Before the Sun Fully Rose 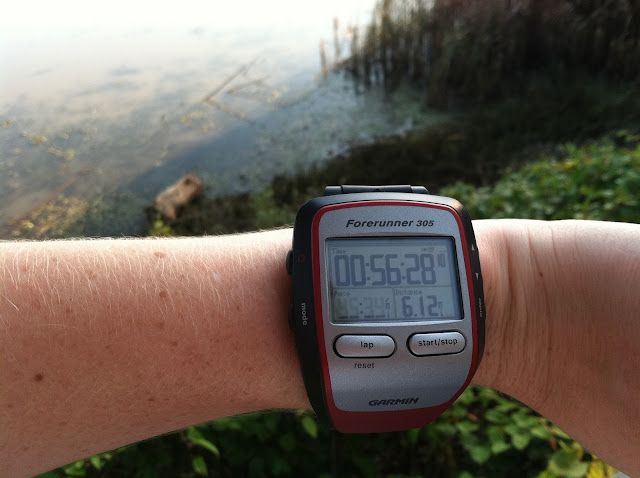 A few years ago, when I broke my back, I thought I would never run again.  After 4 years of taking it easy, I decided in January that I WOULD run again.  The first few months were a struggle and pretty painful.  One day, back in May, it all just clicked.  It was no longer awful to run 3 miles and I have found myself running 6 miles, several days a week at ease and even having plenty left in me.  A few months ago I considered registering for a half-marathon but didn't think I had time for the training, so I let the idea pass.  Shortly after, I saw an advertisement for something called Team In Training.  A team made up of average people, who participate in "crazy" physical endurance events to raise funds and awareness for the Leukemia and Lymphoma society.  Unlike a lot of other charities, the money raised through TNT goes directly to "local heroes", someone in the local community living and battling blood cancer.  I attended an information night and cried watching the promo video.  How could I not participate?!  The training started a few weeks ago, building up to the half-marathon or marathon(for those who are actually crazy).  Two weeks ago, I received my weekly team update-which typically includes our running distances for the week, any fund-raising events, and any conditioning precautions.  That email was different than all the others.  It included a story about who I was running for- a little boy in Delmar who is 5 years old and has been battling Leukemia since he was 3.  His story broke my heart and fueled my fund-raising fire.  When Saturday morning rolled around, 5:30am to be precise, I was exhausted, but was so sure that my lack of sleep was nothing compared to what my "hero" and his family dealt with on a daily basis.  So at 6:30am, I hit the road to meet my teammates and run.  The weather was perfect, the company delightful and the back drop stunning.  I was proud of myself and my teammates.  I ran 6.2 miles, before the sun even fully rose from its slumber.  I feel lucky to be allowed the opportunity that TNT awards me.  I have met wonderfully determined and exuberant individuals, who also lead hectic and overwhelming lives, but still have the drive and passion to run while making a difference.  I only ran 6 miles yesterday while others were running 20, to them I bow in appreciation and awe.  To the little boy in Delmar, who remains in my thoughts daily-  I wish you many happy birthdays and hope that the little I can contribute shows just how much you have already effected me and I pray it makes a difference.


If you would like to join TNT or donate please visit My Fund Raising Page.
Photos from the view along the bike path-a beautiful reminder that life is a precious thing. 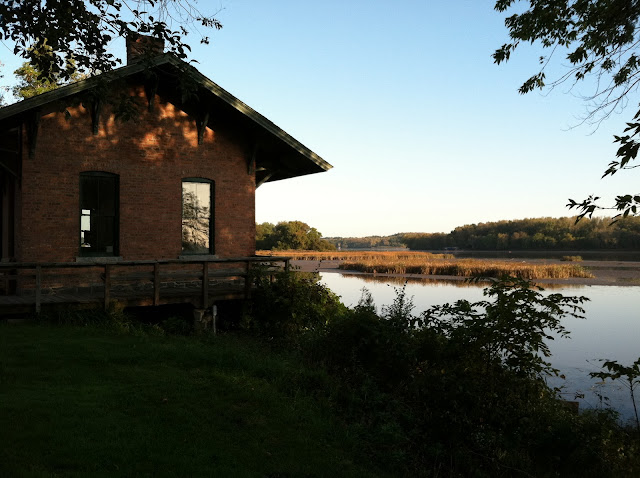 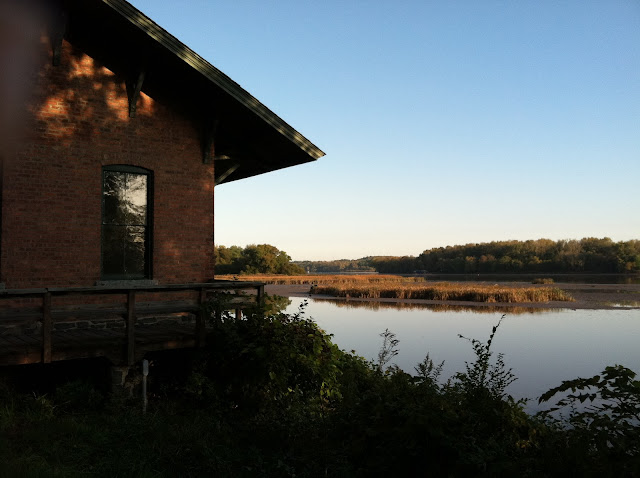 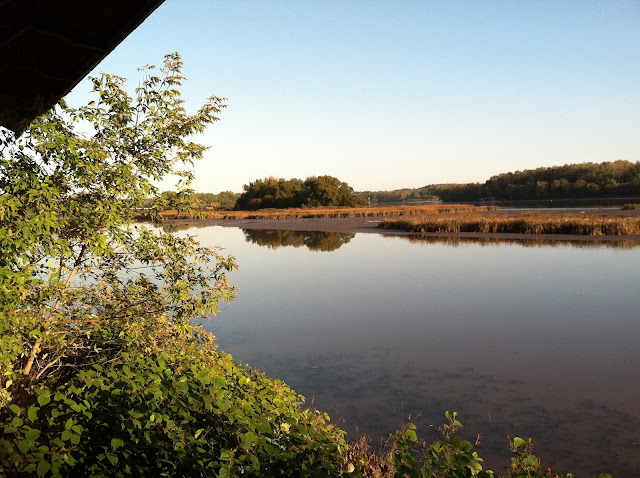 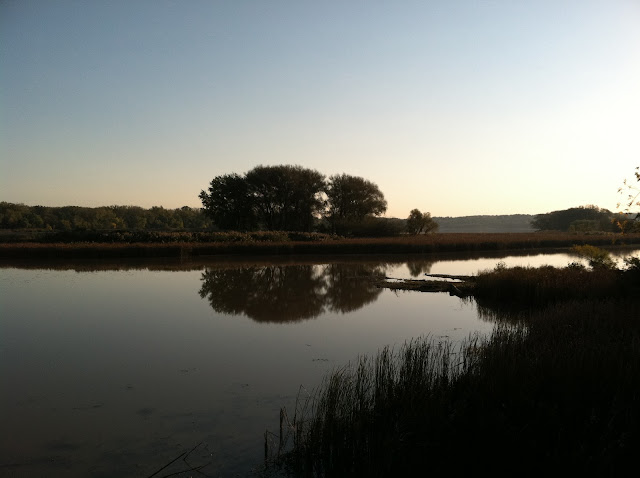