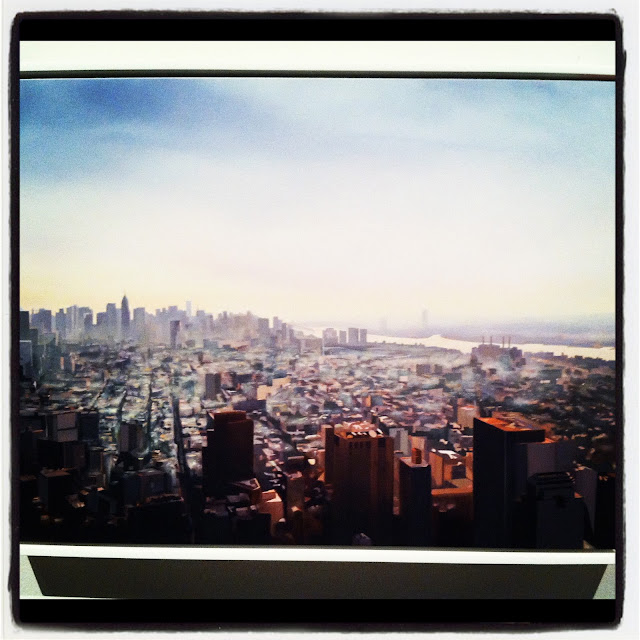 Wednesday I had a desire so strong to visit the NYS museum that it could not be ignored.  Perhaps it was the rain.  I wanted to be surrounded by creativity and wisdom.  There are two exhibits that I had researched and was aching to see, and not just on my computer screen.  The first, and this will be a two part "series", was a collection of art work commemorating 9/11.  The majority of the art work was done in studio spaces within Tower 1 of the World Trade Center- a project set in place by the Lower Manhattan Cultural Council to bring in artists to fill the vast empty spaces within the Tower, in hopes of making it a more artistic and culturally aware space.  Unlike many other shows that aim to commemorate 9/11, the art work selected for the NYS museum was created and produced within the walls of Tower 1.  This is a reflection on life before the tragedy.  At first glance, this collection holds many beautiful pieces, but it was the coupling of the piece with the artists' notes that added depth and life beyond the lines on the canvas.  Among the many paintings and drawings was a five minute short film that has made its way around the world and back since 2001- it captured my full attention.  It was filmed the day before the towers were struck.  The footage, which takes in views of the city during a thunderstorm  is powerful and yet serene.  The artist's choice of music adds a somewhat spooky and  yet happy tone to the film, the mélange of emotions that ensued was provoked ever so delicately, encouraging a state of reflective admiration- for the city, for its people- for life.

I highly recommend the *full* viewing of this exhibit. 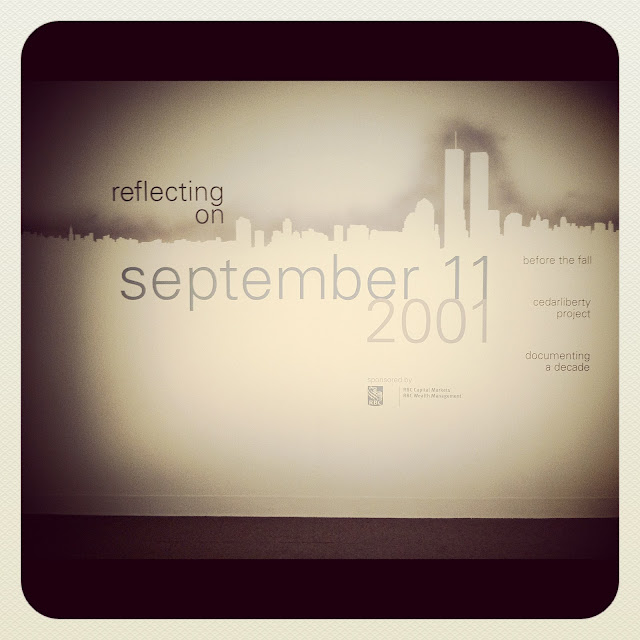 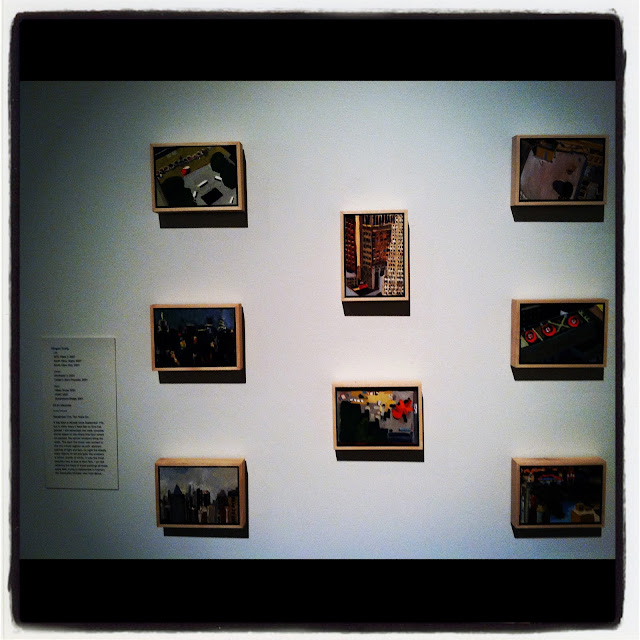 These eight smaller pieces were just beautiful.  I felt the energy that only NYC has to offer. 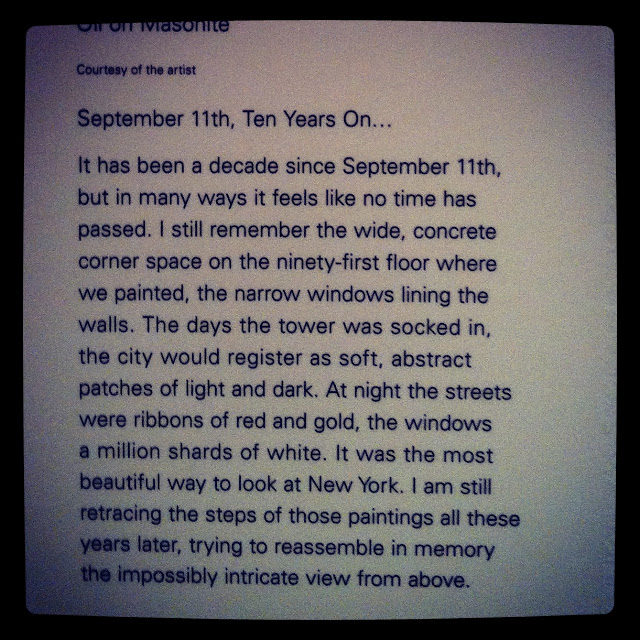 The plaque accompanying these 8 paintings. 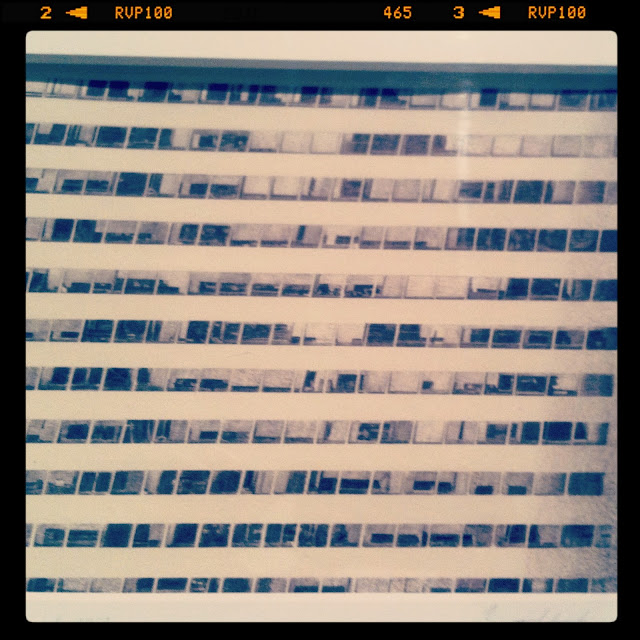 This was by far my favorite piece.  Sadly this photograph does not show the splendor that it is in real life.  It is the recreation of a panel of windows and all they reflect- drawn with PEN.  The drawing is so precise that we were certain it had to have been a photograph. 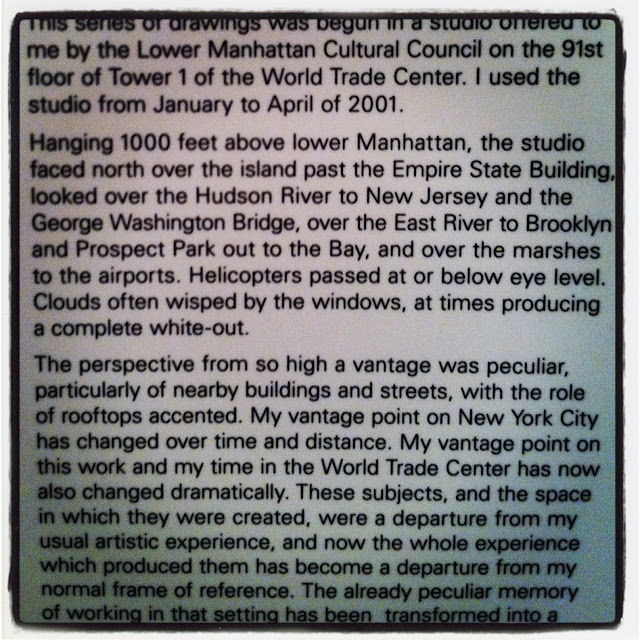 The plaque that accompanied my favorite piece. 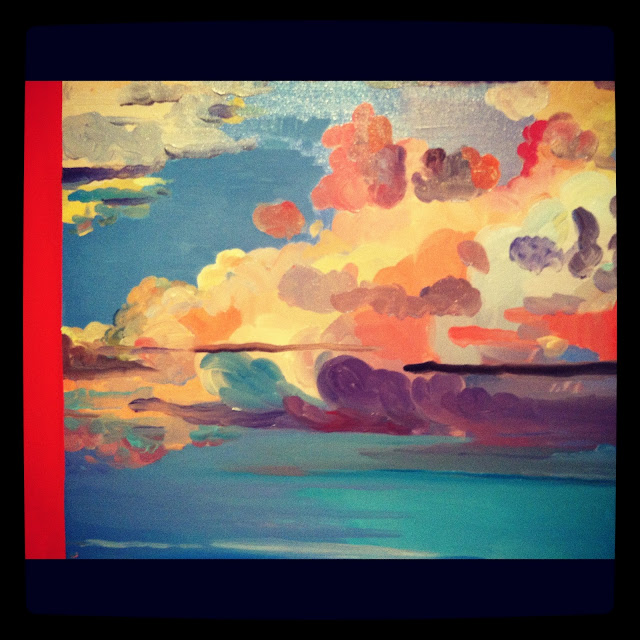 Sadly, I was unable to get a photograph of the plaque that coincided with this painting.  This is such a stunning representation of a warm and dreamy sky- I couldn't help but be in awe. 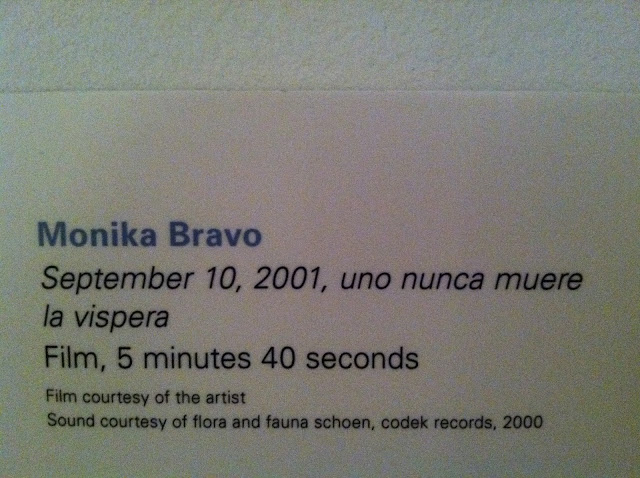 Plaque accompanying the short film.
On the way out of the NYS Museum, Nellie and I passed this wall- it needed to be photographed.  As did we. 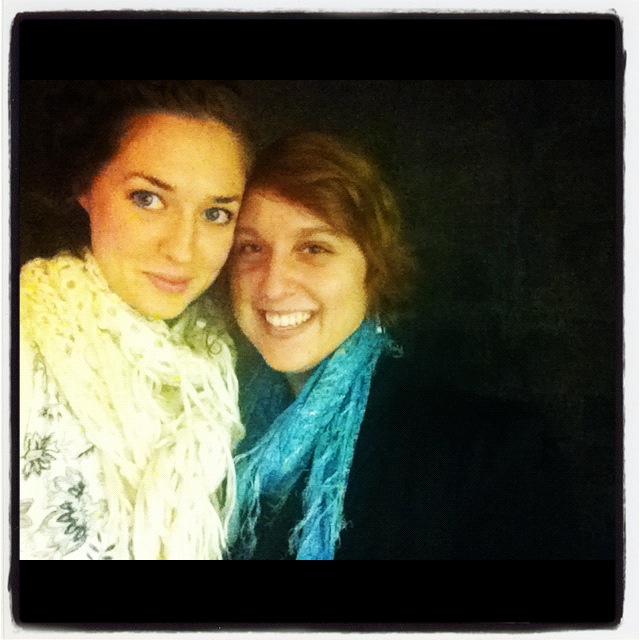 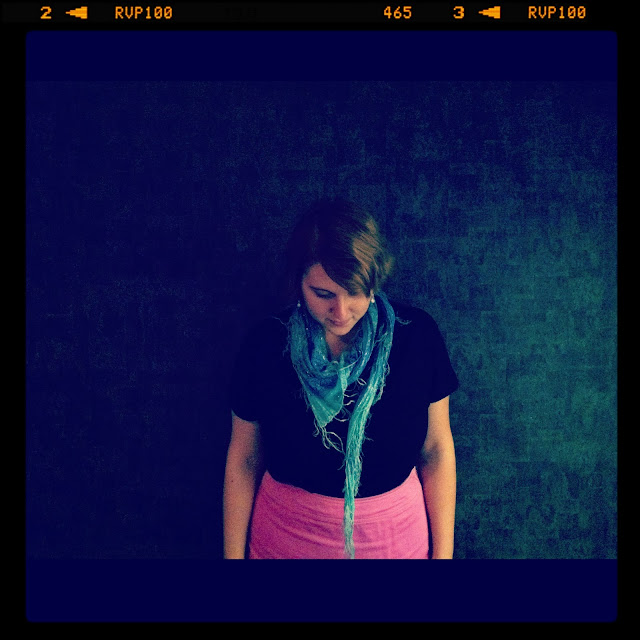 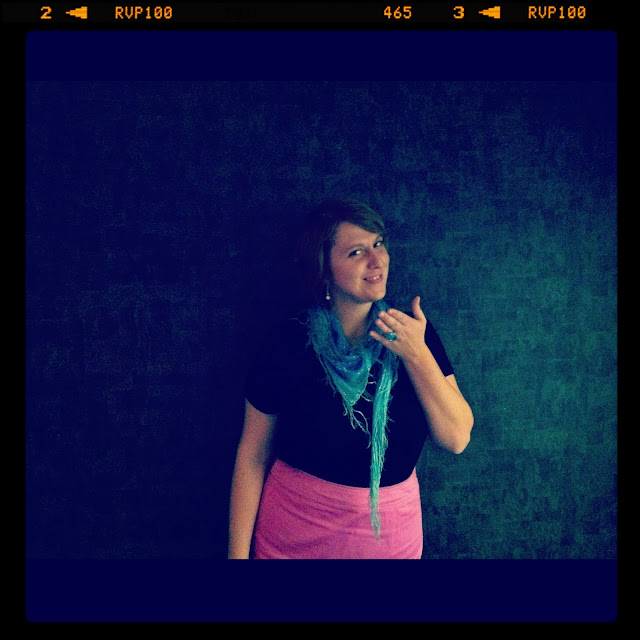 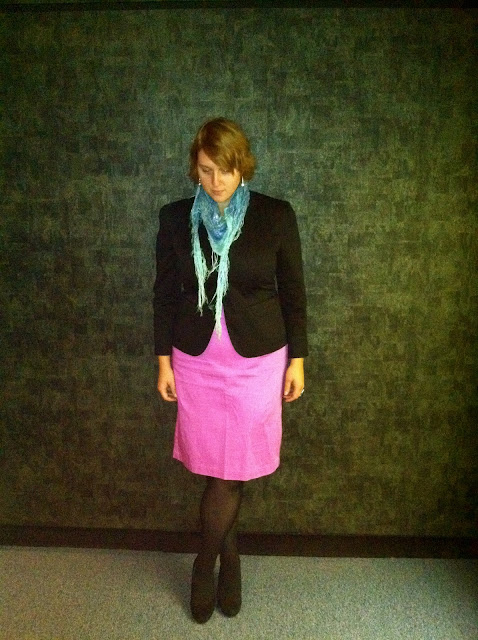 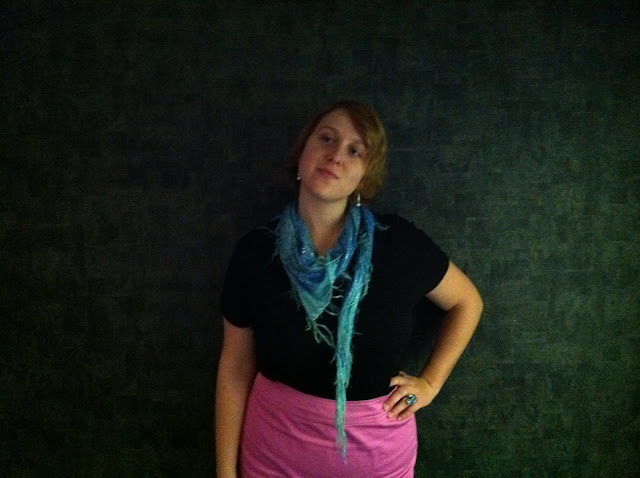 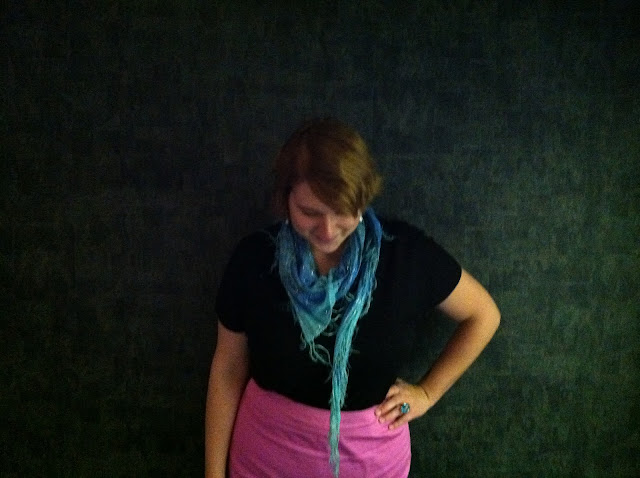 Then it was my turn... after all, I did wear red stockings. 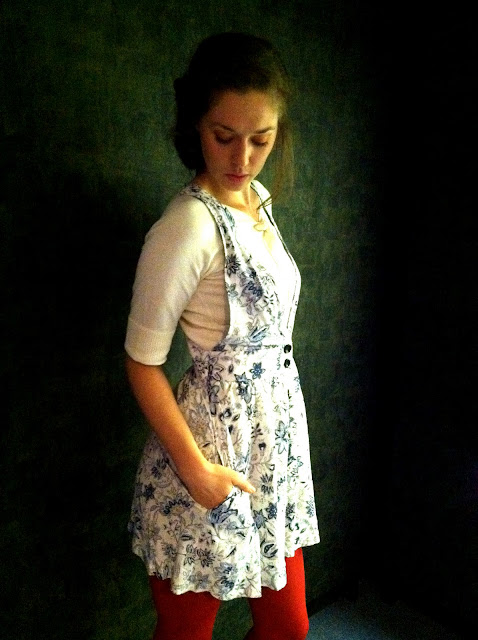 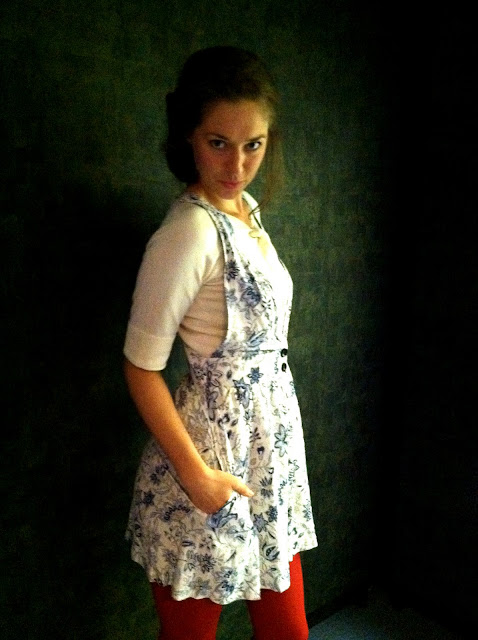 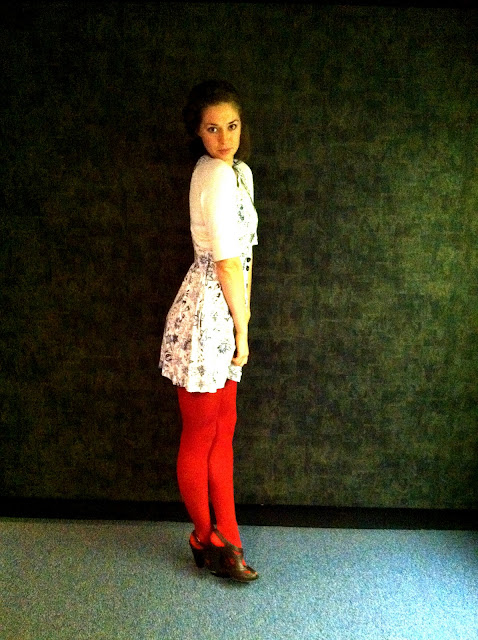 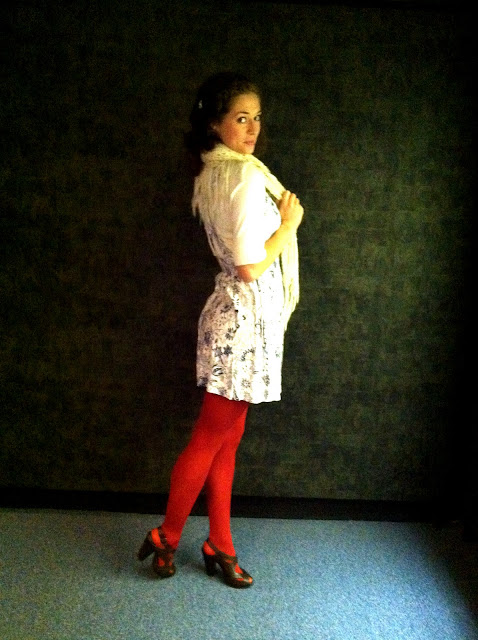